Your web browser is not actively supported by this site. For the best experience, update your browser, or switch to a modern browser like Google Chrome or Mozilla Firefox.
As COVID-19 continues to affect the community we may at times need to temporarily close a branch or financial service centre. To find out current locations that have been affected, click here to reach our Covid-19 support page. 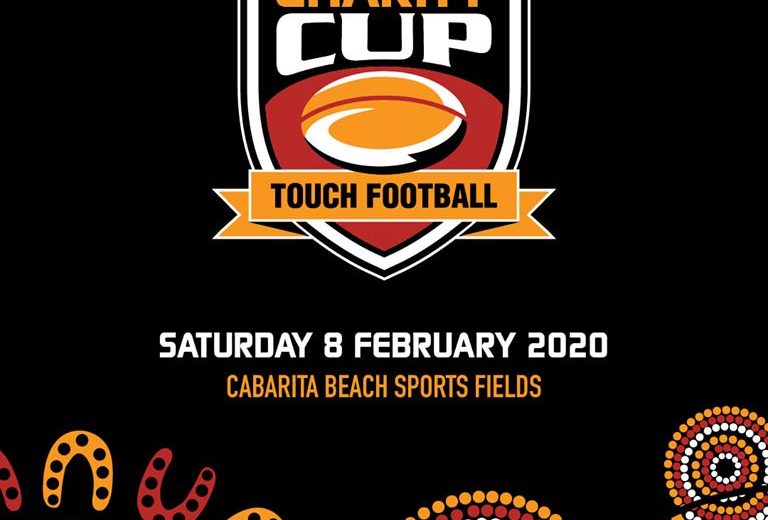 Mates helping Mates is always a great Aussie tale, but this story of mateship has led to so much more. Originally known as the Rally for Tom Porter, the first Charity Cup fundraiser was held in 2013, after a group of mates were inspired to help raise money for one of their own, who had lost the use of his legs due to a spinal tumour. From this, the event evolved into one for the whole community. Seven years on, and countless stories of helping local families in hardship, and this annual fundraising event now raises enough money to help many in the local community who are doing it tough. In 2019 alone, the Charity Cup raised over $60,000 for local families. With a record breaking goal of $100,000 set in 2020, the Charity Cup just keeps getting bigger and better.

We first forged a partnership with the Charity Cup in 2018, and remain sponsors of this event today. As a major sponsor, we not only provide financial support and marquees for the teams, but we also promote the event to help raise money across our branches and online for the last few years we’ve even fielded an SCCU team at the event.

Following the event, the presentation evening sees the money raised from the Charity Cup event distributed to local families and individuals. Emotions run high as stories of hardship and community support are shared, and it’s an honour to be a part of it all.

The 8th Annual Charity Cup will take place at Cabarita Beach Sports Fields on Saturday February 8th. This year the cup moves on from the Super Bowl theme of last year, to take celebrate Indigenous culture. The day boasts a variety of entertainment for all ages, from the footy to a kids zone, bar and canteen, there’s something for everyone. With 24 teams and over 300 participants, the day will be enormous, and will bring with it another successful fundraising total that will help many more people in need in our community. Save the date, and come down to join us and support team SCCU, along with all the other teams in this year’s event.

On Wednesday the 6th October, we were proud to be announced as a Highly Commended Award-winning Finalist in the 2021 Get Ready NSW Community Award. In what was a record year for applications, we reached the Final 4, and were awarded a Highly Commended trophy. This award recognises the...

On Wednesday the 6th October, we were proud to be announced as a Highly Commended Award-winning Finalist in the...

Southern Cross Credit Union (SCCU) today announced that a total of $40,000 in Community Grants are open for application. Following on from a successful 2020 program which saw SCCU support six community projects, they are once again putting their money where their mouth is, backing community organisations big and...

Southern Cross Credit Union (SCCU) today announced that a total of $40,000 in Community Grants are open for application....

Australia’s Mutual Lender of the Year, Southern Cross Credit Union (SCCU) has re-opened the doors to their redesigned Lismore and Mullumbimby Financial Service Centre (FSC) and it’s catching local attention. At a time when many have had to pull back on spending, SCCU is doing the opposite. Reinvesting into the...

Australia’s Mutual Lender of the Year, Southern Cross Credit Union (SCCU) has re-opened the doors to their redesigned Lismore...

Australian Seabird Rescue (ASR) is a grass-roots community group with a passion for coastal wildlife rescue and conservation. With branches along the coastline of New South Wales and sister-groups around the country, ASRs strategic objective is to reduce the human impact on wildlife through rescue, research and education. ASR members...

Australian Seabird Rescue (ASR) is a grass-roots community group with a passion for coastal wildlife rescue and conservation. With branches...